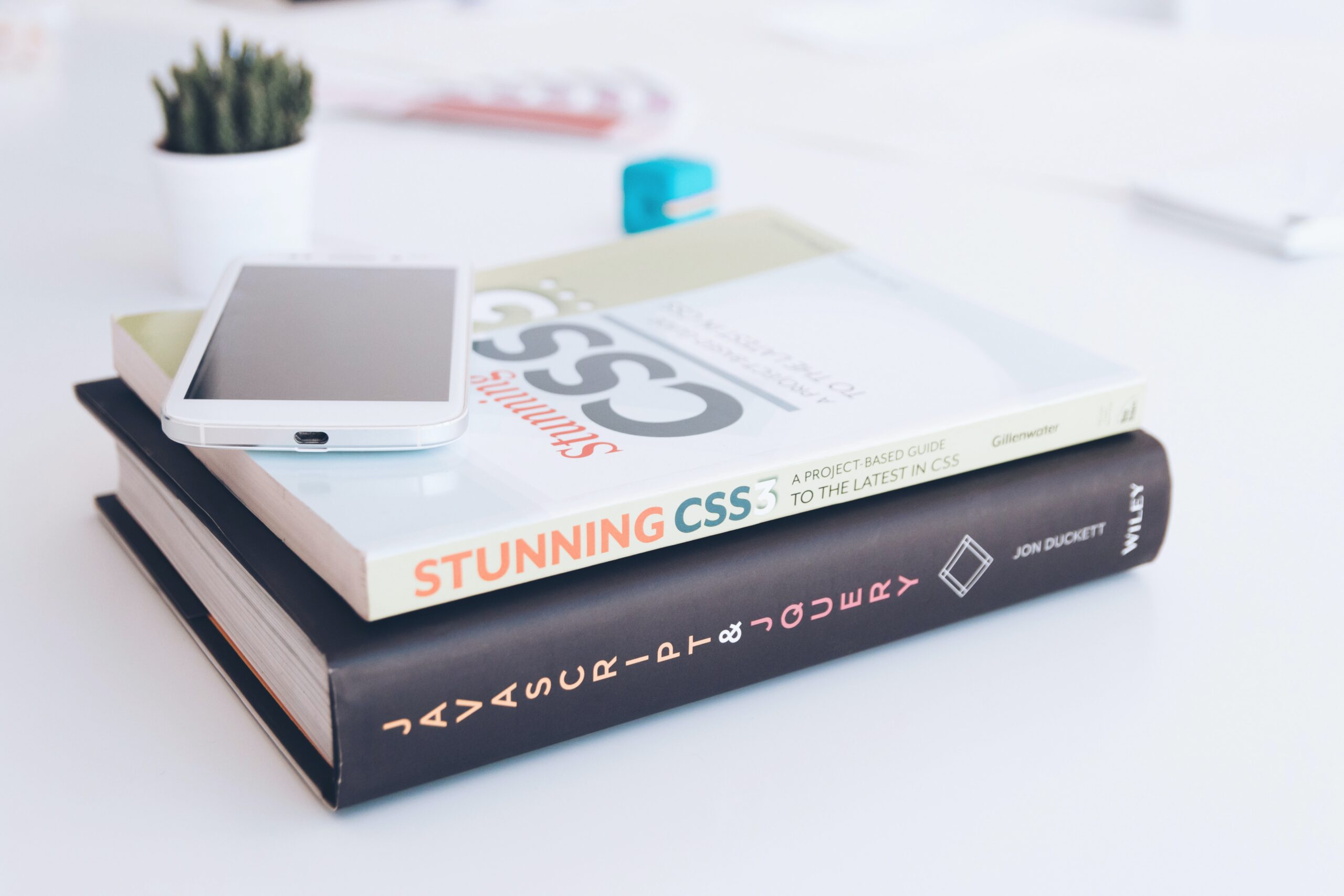 A quick Google search for “Top programming languages” will provide you with a host of lists that rank languages based on different criteria. For instance, the PYPL index is based on the frequency with which language tutorials are searched, while the TIOBE index ranks a language by the number of third-party vendors and developers using it.

In this article, we will introduce to you the most popular programming languages of 2021 for web application development. If you’re looking to hire a web application vendor, refer to this list as a reference.

Python is the fastest-growing programming language, and it’s so for a variety of reasons. Python code looks very close to how humans think, which allows for simplicity in coding, even with complex structures. This advantage helps software developers reduce development time from days to hours and hours to minutes.

If execution speed is your priority, Python is the ideal choice. Python has a rich set of libraries and frameworks for various purposes, e.g. Django and Flask for web application development. Also, as Python has been in the market for a very long time, plus the fact that it’s been popular, you can easily find support and instructions on the Internet from its community.

Java is a popular choice for banking and Fintech web projects as, in comparison with other languages, Java has better security and functionality. Java is the second most popular programming language, according to the PYPL index, just behind Python and followed by Javascript.

Another great advantage of Java is that it’s a cross-platform language. This means Java applications can run on all the major operating systems (Linux, Windows and MacOS); this is not the case with other programming languages where if you build an application for MacOS, it can only run on MacOS.

Java also has some great frameworks for web application development such as Spring, JSF, GWT, and Grails. Spring is the most powerful Java framework for web app development as it allows you to build complex web apps with high performance.

Many people say PHP is dead, but those people must have ignored statistics. Although PHP is not a modern language, it is used for server-side programming by nearly 80% of websites.

Laravel is the most popular PHP framework for web application development as it has a rich set of features that enhance the speed of web app development. Symfony is another popular framework that is mostly used for handling enterprise applications with millions of connections.

Ruby is a dynamic scripting language with high-level syntax. It was originally created to make code more human-readable by generating a balance between imperative and functional programming. Ruby is a straightforward language and reads like English, which makes it a popular choice among newbies.

Similar to Python, Ruby is a general-purpose language and is often used for developing web applications. It also has other applications such as prototyping or data analysis. Ruby has tools and libraries with basic features that can facilitate web application development. As Ruby apps are easy to scale, you can first create a basic Ruby web app and later scale it into a powerful system that can handle thousands of simultaneous user requests.

One of the most popular Ruby frameworks is Ruby on Rails (RoR). What makes this one stand out from other Ruby frameworks, such as Sinatra and Padrino, is its great speed, simplicity, and providing a pleasing coding experience.

JavaScript is the most popular choice for client-side programming in web app development. To date, it is used by 98.9% of all websites. JavaScript code is flexible, simple, easy to write, and easy to debug. It can also be used inside scripts written in other languages.

JavaScript is popular for client-side programming because it is executed on the user’s device instead of on the website’s server, hence minimizing server requests and improving user experience. JavaScript can also turn a static website into a web application by enabling menu functionality, animations, and hover interactions to be created.

Another reason for JavaScript’s popularity is that most of its frameworks are like a good recipe book; they have comprehensive documentation with full feature descriptions, and therefore help increase the speed of web app development. The three most used JavaScript frameworks are React, Angular and Vue.js.

Angular is a fully fledged framework, which means i can cover aspects of modern web app development by itself. Some of the best web apps such as Google Play Store, Office 365 for web, Youtube, Netflix, and Paypal are based on Angular. One advantage of Angular is it has a modular structure that enables developers to organize pipes, directives, services and other components into separate buckets that are easy to replace or scale. Angular is also frequently updated with performance improvements.

React is not a fully fledged framework, but more like a functional user interface library. It allows developers to build and modify user interfaces without rewriting code from its existing components. Also, while most JavaScript frameworks don’t work well with search engines and therefore weaken rankings, React websites are rendered on the server side, which allows them to load faster and improve SEO.

Vue.js is on the rise and commonly used for single-page app (SPA) development. This framework was built on the idea of achieving good results with minimum efforts by coding with fewer lines. Vue.js includes features such as watchers, computed properties, and directives that turn time-consuming development into a breeze.

HTML and CSS is a pair of programming languages used together to build the front end of a web application. HTML is the backbone of an app; it dictates the structure and contents of a web page. The problem with HTML is it can’t make web apps interactive, which is why it needs CSS.

CSS allows you to add fonts, colors, layouts and designs to create a sense of aesthetics for your website. These two languages are often complemented by JavaScript to add interactive elements and complex features (such as dynamic content changes). In short, HTML defines a web page’s structure, CSS defines the appearance, and JavaScript defines the page’s behavior.

That’s all about the best languages for web application development in 2021. As you can see, each language is often used for a particular purpose; Python and JavaScript are great options for building applications at speed, Java is for security and flexibility, while PHP is great for feature-rich apps. Understanding your project requirements and what you’ll need from your web application will help you choose the right language.

If your company doesn’t have the expertise to execute your web application development project in-house, it’s best to find a service provider to help you.

CMC Global is among the top three IT outsourcing services providers in Vietnam. We operate a large certified team of developers, providing a wide variety of stacks, to help you build your web application in the most cost-effective way and in the least amount of time.