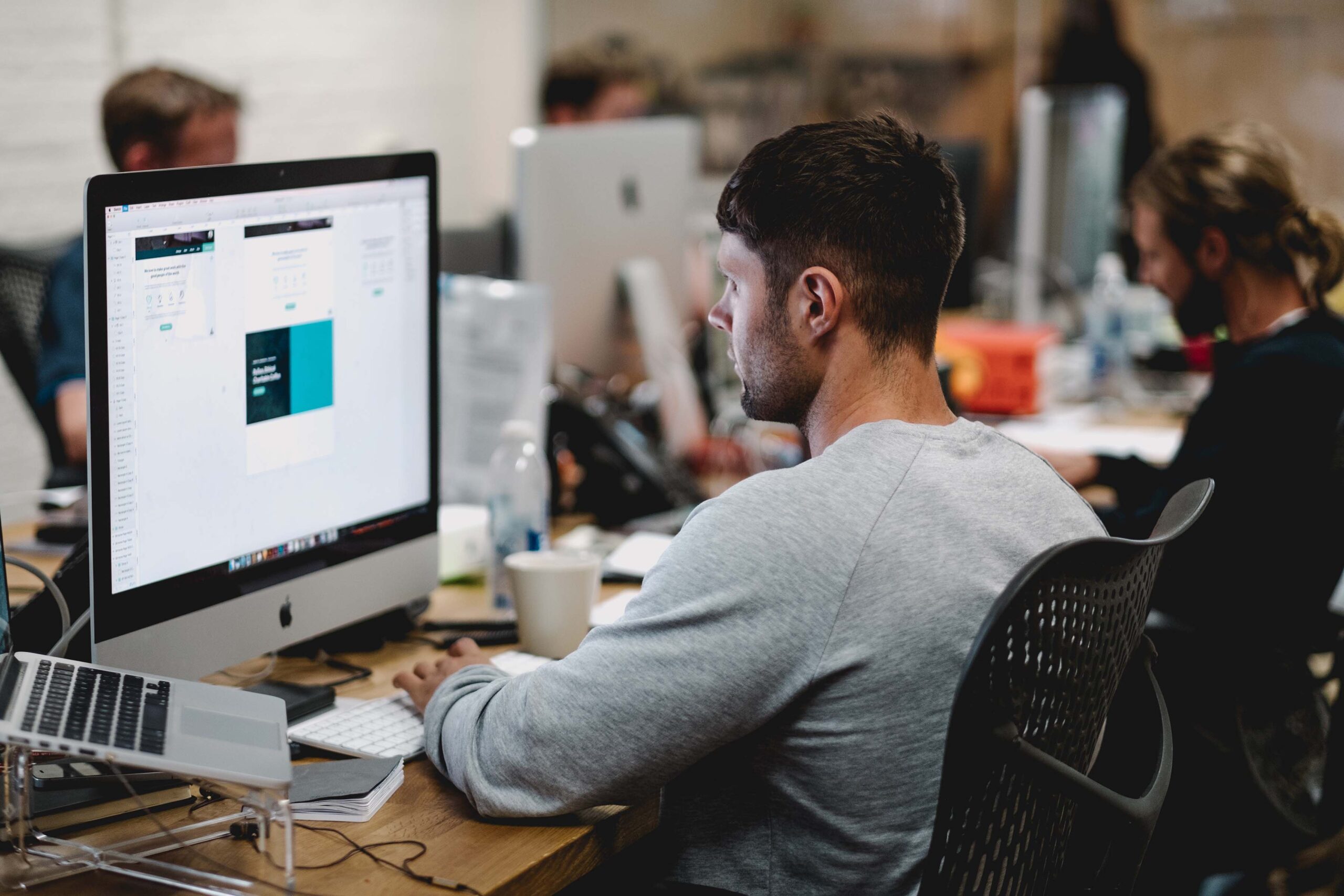 The book “The burnout society” by Byung-Chul conveys the scenario of a postmodern world that is dominated by the notions of multitasking, speed, and effectiveness. Without going further into the criticisms that the author makes against these notions, the book is completely right about one thing: we’re living in a world that’s moving at breakneck speed.

In highly competitive markets, companies need to change fast to survive and have to strike a balance between quality and speed. Go too fast and they risk sacrificing their quality, while too focused on quality will slow them down in creating innovative products.

Due to this pressure, approaches like DevOps are invented to strike this balance by incorporating automation into the development process to save on time. When executed correctly, a DevOps CI/CD pipeline will result in fewer bugs and more time for developing and innovating. 38% of companies that employ CI/CD pipelines achieve at ;east a 10% growth in the following year, according to Forrester Research.

But what about the other 62%, you may ask? Some companies took longer to see the resulting growth while others ran into failure because of the many pitfalls that are often associated with CI/CD pipelines. Implementation without proper foresight has always been a receipt for disaster, and CI/CD pipelines are no exception. This article is not going to discourage you from implementing CI/CD pipelines, but it’s the opposite. We’ll share with you the great benefits of this method and the hurdles that companies often encounter on their journey to help you make the most out of CI/CD pipelines.

What is a CI/CD pipeline?

Developed in the 1960s for the large-scale development of functional business systems, the SDLC has been the industry standard for more than 60 years (and counting). As effective and reliable as this approach is, today it’s becoming obsolete since it was invented for the technology of its time. Back in the days, processing power and data transmission speed were extremely limited compared to those of today; integration took tons of time and effort, deployment was done on-site, and testing took many hours of manually checking for errors.

Today, thanks to more advanced technology and increased connectivity, the process of developing a product and deploying it directly to the client can be automated, which increases quality and speed exponentially. That’s the purpose of CI/CD pipelines; increasing speed while maintaining high quality.

What are the benefits of a CI/CD pipeline?

Machines are much faster than humans at computing, so automation is often associated with speed. The biggest benefit you can gain from a well-designed CI/CD pipeline is faster development and shorter delivery time. For example, let’s say you have built a setup in which all developers need to integrate their code to a Git repository once every 24 hours. As your team is delivering in smaller chunks, it’s much easier to review the code and discover bugs early in the process.

Now, imagine that instead of having a project manager reviewing every single piece of code, you have an AI machine that automatically identifies errors for you. As this pipeline frees up development time, your team now has to spend fewer resources on reviewing their work to spot bugs. These saved-on resources can be invested in further development. With regard to deployment and delivery, instead of manually uploading the project to production, you can have everything handled automatically by the pipeline. Unit tests are run to ensure that the project is operating as intended.

The obstacles of employing CI/CD pipelines

The adoption of CI/CD pipelines is on the rise, but there are a few challenges. One challenge is building a fully automated CI/CD pipeline requires a specific set of skills. While some of them can be learnt by any software developers, having DevOps engineers in your team is a necessity.

Though DevOps engineers are not hard to find, hiring them is expensive. DevOps is, in fact, one of the highest-paid roles in the software industry. If you can’t hire DevOps, average developers will have to be trained specifically to handle the specifics of your CI/CD pipeline, which is expensive too.

Another thing is that legacy systems rarely support the CI/CD structure which is mainly supported by cloud computing. Therefore employing a CI/CD pipeline, you need to take a look at your current system and make necessary upgrades.

Last but not least, implementing CI/CD pipelines requires a strong commitment to discipline and quality. If a team misses their integration deadlines or if they don’t fix issues found by unit tests, your CI/CD endeavor will end up as a wasted effort.

Should You Employ a CI/CD Pipeline?

Despite the hurdles mentioned, a good pipeline is very worth the time and effort. Once everyone is in sync with the process, you’ll see amazing results. With that being said, the decision of implementing a CI/CD pipeline should be made arbitrarily. In practice, automated CI/CD pipelines are better suited for big projects with lots of resources, so if you have a small team or a simple project, you should just incorporate some automation into your process instead of building a full-fledged pipeline.

Before jumping into the water, it’s a good idea to talk to a consultant that can assess the potential costs of risks of implementing CI/CD into your development process. From there you can make an informed choice that works best for your own circumstance.