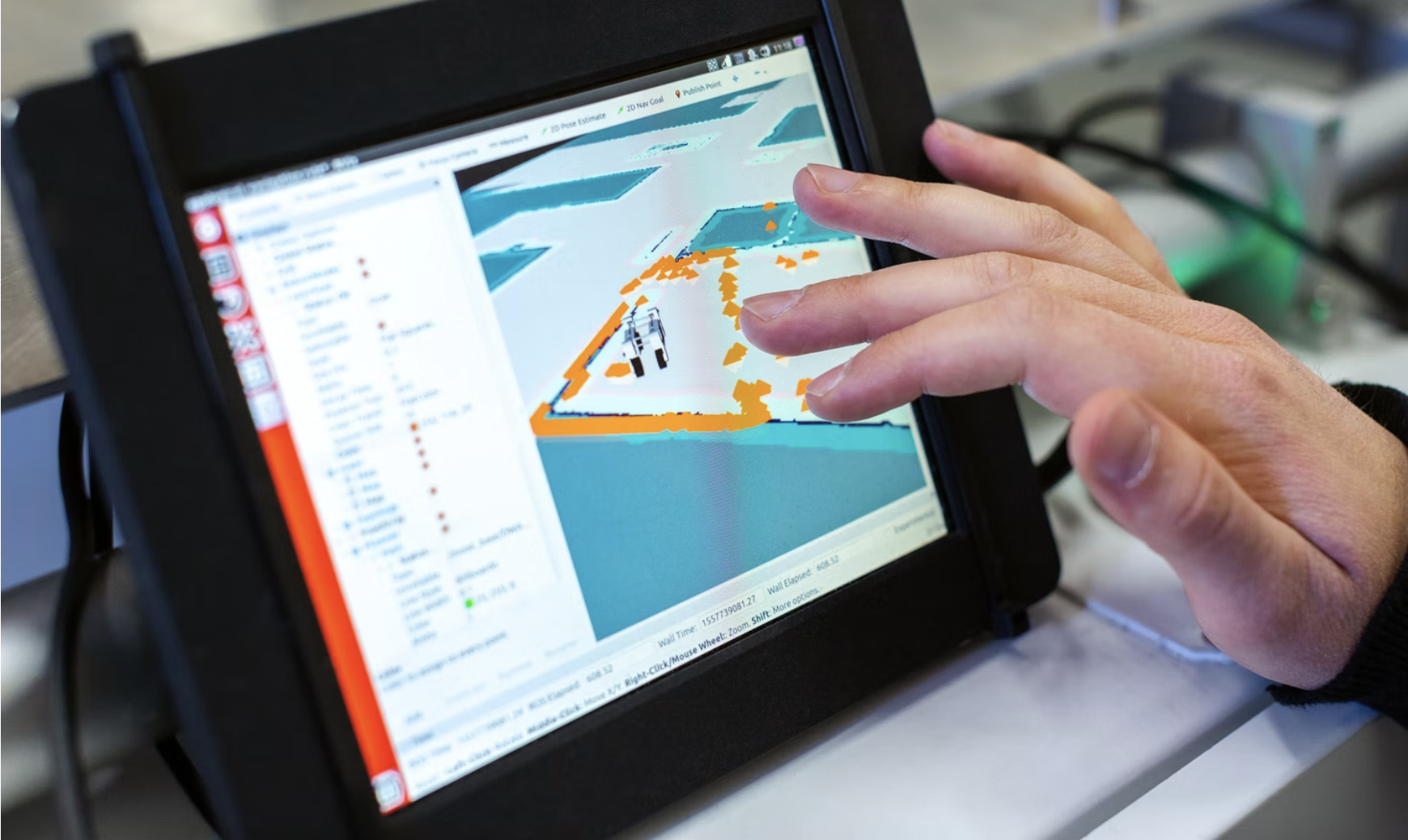 The software development process is analogous to the construction of a house. If the foundation is sturdy, it will withstand the test of time and fulfill the demands of the client for the duration of its existence. So how can a developer ensure that their program has a solid foundation? The solution is in the architecture of the program.

Some decisions must be taken early in the construction process while building a house. These considerations include the materials used, the design of the house, the internal architecture, and so on. These selections are critical since they determine the house’s durability, strength, and quality. Furthermore, with a solid base, adding extra levels on top becomes simple.

What Is Software Architecture?

A system’s software architecture illustrates the organization or structure of the system and gives an explanation of how it acts. A system is a collection of components that perform a given function or set of functions. In other words, software architecture offers a solid basis for building software. A set of architectural considerations and trade-offs influence the system’s quality, performance, maintainability, and overall success. Failure to consider basic difficulties and long-term effects might jeopardize your system.

Why Does Software Architecture Matter?

A structured software architecture helps to assure the internal quality of the software’s lifespan. Consider two comparable items. Both were released within a month of each other, with plans to add new features after three months.

There are two scenarios:

Which Product will be more successful: A or B?

Product A may initially monopolize the market and convert better. However, product uptake will ultimately slow as a result of the clumsy code, which will lead to a buildup of technical debt. These backlogs will make it difficult to roll out fresh upgrades and bug fixes on the fly.

Product B may face a market entrance gap, but maintaining a faster delivering cadence will be easier. The customer’s demands will be met without disrupting the user experience, resulting in a greater victory.

This is perhaps the most commonly used strategy because it is generally constructed around the database, and many commercial applications naturally lend themselves to storing information in tables.

This is almost a self-fulfilling prophecy. Many of the most popular and finest software frameworks, like Java EE, Drupal, and Express, were designed with this structure in mind, and as a result, many of the applications created with them naturally have a layered architecture.

The code is structured in such a manner that data enters the top layer and proceeds down each layer until it reaches the bottom, which is generally a database. Each layer has a distinct duty along the route, such as validating the data for correctness or reformatting the numbers to keep them consistent. It is typical for multiple programmers to work on various levels independently.

The MVC, Model-View-Controller structure, which is the standard software development approach provided by the majority of popular web frameworks, is unmistakably a layered design. The model layer, which sits just above the database, frequently contains business logic and information on the sorts of data in the database.

The view layer is at the top and is often composed of CSS, JavaScript, and HTML with dynamic embedded code. The controller is in the middle, with numerous rules and techniques for altering data as it moves between the display and the model.

The advantage of a layered architecture is separation, which means that each layer can focus solely on its role. This makes it:

Layered architectures that are properly designed will have separated layers that are not affected by changes in other levels, allowing for simpler refactoring. This design may also include additional open layers, such as a service layer, which can be used to access shared services exclusively in the business layer while also being skipped for speed.

The architect’s largest issue is dividing duties and designing various levels. When the requirements closely match the pattern, the layers will be simple to split and allocate to various programmers.

Many programs devote the majority of their time just waiting for something to happen. This is especially true for computers that interact with humans, although it is also widespread in domains such as networks. Sometimes there is data that has to be processed, and sometimes there isn’t.

The event-driven architecture aids with this by constructing a central unit that takes all data and then delegates it to the individual modules that handle the specific kind. This handoff is referred to as a “event,” and it is delegated to the code associated with that kind.

Writing tiny modules that respond to events such as mouse clicks or keystrokes is required when programming a web page using JavaScript. The browser orchestrates all input and ensures that only the right code sees the right events. In the browser, many different sorts of events are prevalent, but modules only interact with the events that involve them. This is in contrast to the layered design, in which all data normally passes through all levels.

Many applications contain a core set of actions that are repeated in various patterns depending on the input and the job at hand. Eclipse, a popular development tool, for example, will open files, annotate them, edit them, and launch background processors. The tool is well-known for doing all of these tasks with Java code and then compiling and running the code when a button is pressed.

The extra features that are put on top are commonly referred to as plug-ins. Instead, many people refer to this expandable method as a plug-in architecture. The approach is to put certain fundamental duties inside the microkernel, such as asking for a name or checking on payment. The various business units may then develop plug-ins for the various sorts of claims by connecting the rules with calls to the kernel’s core functions.

Software may be like a baby elephant: while it’s small, it’s charming and enjoyable, but when it grows up, it’s tough to control and resistant to change. The microservice architecture is intended to assist developers in preventing their children from growing up to be large, monolithic, and inflexible. Instead of creating a single large program, the idea is to construct a lot of small programs and then create a new small program whenever a new feature is added. Consider a herd of guinea pigs.

“If you go into your iPad and look at Netflix’s UI, everything on that interface comes from a separate source,” Richards points out. The list of your favorites, your ratings for particular films, and your accounting information are all sent in distinct batches by different providers. It’s as if Netflix were a network of dozens of tiny websites that happen to show themselves as a single service.

This strategy is comparable to the event-driven and microkernel approaches, however it is mostly used when the various jobs can be readily separated. In many circumstances, distinct jobs may need varying amounts of processing and may be used in different ways. On Friday and Saturday evenings, the servers that distribute Netflix material are pushed significantly harder, so they must be prepared to scale up. The Netflix cloud can scale them up and down separately as demand changes by establishing them as different services.

Many websites are constructed around a database, and they work well as long as the database can handle the traffic. However, when usage spikes and the database is unable to keep up with the ongoing task of producing a record of transactions, the entire website crashes. The space-based architecture is intended to avoid functional collapse under heavy load by distributing processing and storage over numerous servers.

The data is distributed throughout the nodes. Some architects prefer the more equivocal phrase “cloud architecture.” The term “space-based” refers to the “tuple space” of the users, which is divided to divide the work among the nodes. It’s all in-memory things. By removing the database, the space-based design accommodates items with unanticipated surges.

Storing information in RAM speeds up numerous activities, and spreading out storage with processing may simplify many simple tasks. However, distributed architecture can make some sorts of analysis more difficult. Computations that must be distributed throughout the full data set, such as calculating an average or performing a statistical analysis, must be divided into subjobs, distributed across all nodes, and then aggregated when completed.