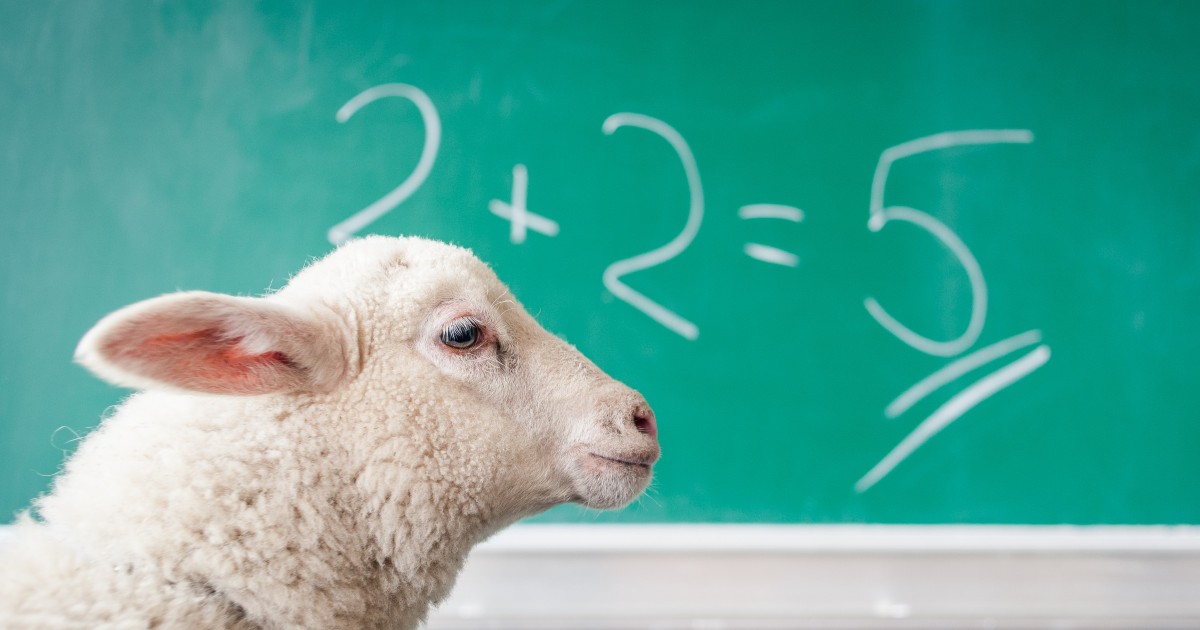 Buzzwords normally serve as convenient shorthand for complex ideas, but when it is overused or watered down, they become a problem. Tech industry is known for its plethora of buzzwords that makes both outsiders and insiders shake their heads to hear. In this industry, you will constantly hear tech buzzwords such as the â€œinnovationâ€ is â€œdisruptingâ€ the â€œecosystemâ€.

A funny fact to know is that, the use of jargon is arguably worse in tech than other industries. Who to blame? The CIOs are just as guilty of misapplying concepts.

Below are 24 of the lamest IT leaders’ misnomers, misguided appellations, and liberal use of jargon to describe technologies, IT processes, and other infuriating catch-all terms. (And guess what, CMC Global will provide you with what really to say instead of the lame words so that your idea is transmitted clearly and your audienceâ€™s ears remain unburned!)

What are Tech Buzzwords?

Tech buzzwords normally derive from technical terms. Gradually, people start using them as buzzwords with much of the original technical meaning removed through fashionable use, for the sake of impressing others only. Examples of overworked business buzzwords include synergy, vertical, dynamic, cyber and strategy. A common buzzword phrase is “think outside the box”

Some can keep their original meaning, yet some have lost all. They are now used only to highlight the most popular topics of todayâ€™s tech climate.

Whichever the meaning, whether you love them, hate them, or love to hate them, tech buzzwords will surely continue to thrive. When it comes to the ever-progressing tech industry, buzzwords that finally fade into obscurity are bound to be replaced by new tech terms claiming their own time in the spotlight.

When it was first used, the term “tech industry” referred to software and computing businesses. But as other business thrives, it has become just another of the tech buzzwords that holds no real meaning as now, it could also be financial tech, medical tech, or even taxi companies. The pervasiveness of technology means that today, every business is now part of the “tech industry”.

This kind of generic labelling is creating a blurred line for unscrupulous companies so that hey can hide poor practices of theirs.

We insider always think of technology as an exciting field, but that doesn’t mean developers are not shuddered getting called “rock stars”, or “ninjas”, or whatever other absurd label cooked up in a bid to push a technical job spec.

The new waves of “smart”, from smartphones, smart homes, smartwatches seem to stick with us longer than expected. But think of it, the definition of “smart” can be quite low: “Smart” things are objects or items that can connect to the internet and at the same time, perform their primary function.

With that low of a standard, everything is smart nowadays: from your kettle to your toothbrush.

â€œDigital transformationâ€ is the phrase CIOs love to hate because it’s overused and often pitched as a cure-for-all solution for modernizing legacy businesses.

â€œDigital transformation do not magically transform the business, a fool with a tool is still a fool.â€

Mark Bilger, CIO of One Call

Agile development offers a model for building software quickly, enabling businesses to be nimble. But in reality, researches have estimated that only about one third of those claiming to be agile are doing it right. The remaining? They are in some hybrid construct that is neither agile nor waterfall and often ineffective.

â€œThey are doing their own thing largely undocumented,â€

Often cited “the single greatest challenge of digital transformation”, change management requires major change management programs and strategies so that the needed changes can be happening constantly and incrementally in businesses.

â€œChange is constant and the workforce should be flexible, recognizing that today is not the same as tomorrow,â€

Everyone and their moms fancy DevOps. But while everyone defines DevOps as the practice involving tight collaboration between software development and operations, it is now suffering from an identity problem as people are using DevOps in the wrong context. Far too often, organizations lump DevOps into moving to the cloud without executing the change and processes associated with blending development and operations.

Target’s CIO, Mike McNamara hated â€œartificial intelligenceâ€ (AI) term because, according to him, there isnâ€™t anything â€œintelligentâ€ about it. In movies and customers’ fantasies, AI is often synonymous with sentient machines taking over the world But in reality, McNamara observes a situation that most people mean when they refer to AI is “just big dumb machines that are good at adding and multiplying”

When in fact, “machine learning” is the title for intelligent software that improves gradually from training data.

Everyoneâ€™s favorite pet phrase to describe getting products quickly to market is MVP, which is now too ripe for misuse. In too many cases, MVP is used to describe a technology proof-of-concept.

While creating something quickly and getting it into the hands of end users is important, the MVP isnâ€™t complete until the enterprise improves the product based on user feedback. Another noticeable problem is that: Too many people focus on the cost to produce an MVP rather than the value an MVP delivers.

Machine learning is also often misused, with many solutions incorrectly marketed as ML when theyâ€™re really just smart automation rather than tools that train themselves to improve based on data they are fed.

Big data is used to call an extremely large amount of data. So the more companies obtain customer data, the more popular the tech buzzwords “big data” is. While this is one of the more meaningful terms, be wary of companies selling â€˜dataâ€™ as automatically synonymous with â€˜intelligenceâ€™.

5G is particularly prone to hyperbole and misuse, which provides audio, networking and other services for live events. There are 5G technologies, which vendors built to facilitate data at high speeds and low latency, and standards created by organizations that define protocols for delivery of 5G services.

Some of the top CIOs have gone tired of hearing drones, autonomous driving, XR and blockchain characterized as “disruptive technologies.”

There is no disruptive technology out there right now, as the whole point of being a “disruption” is that you don’t see it coming,

Vapourware makes it into CMC Global’s tech buzzwords list not because of the confusion it may cause unaware customers. Just by the name, vapourware is understood as technology thatâ€™s little more than smoke and mirrors. However, many customers donâ€™t realize theyâ€™ve been fooled by vapourware until later down the line.

Futureware is the term used for software that doesnâ€™t exist right now, but will in the future. Itâ€™s in active development, or planned in a roadmap. Although futureware is more tangible than vapourware, it still has that decidedly buzzwordy ring to its name.

“Legacy” often precedes the three terms code, software or systems. It sounds important, but in fact, it is used to refer to old and no longer supported systems. While itâ€™s easier just to say “old” or “outdated”, “legacy” is the accepted, popular term, especially when it comes to legacy migration.

“Crypto”, or cryptocurrency are a decentralized, digital currency, for example Bitcoin or Ethereum. Its sudden mass use as a trendy term from the boardroom to the bar wins crypto a place as one of the tech buzzwords we love to hate.

This is the name referring to the ability for an increasing number of devices to connect and communicate with each other via the internet. Given its rather vague name, youâ€™d be forgiven for not immediately extracting meaning from the IoT term.

Functionality is one of the tech buzzwords that describes technology and its range/feature-set. Itâ€™s a big word that sounds impressive, but it just means that the product works, which (hopefully) is a given.

Eating your own dog food, or â€œdogfoodingâ€, may sound disgusting. In fact, it refers to the fact that one IT service provider started to use their own product internally.

Ecosystem describes something with a ton of interconnected, moving parts. Since simpler terms such as â€œnetwork,â€ or â€œsystemâ€ work just as well, however, it wins a place on the tech buzzwords list.

When used to describe a personâ€™s time. The less said about this one, the better.

Who actually knows what a tech/software evangelist is? We know that a historical evangelist would be someone marked by extreme enthusiasm for a cause. Supposedly, then, a tech evangelist is an ambassador for a specific software product or service. In everyday usage, it just sounds silly and overblown.

AI Adoption and Impact on High-performing Firms Globally in 2020