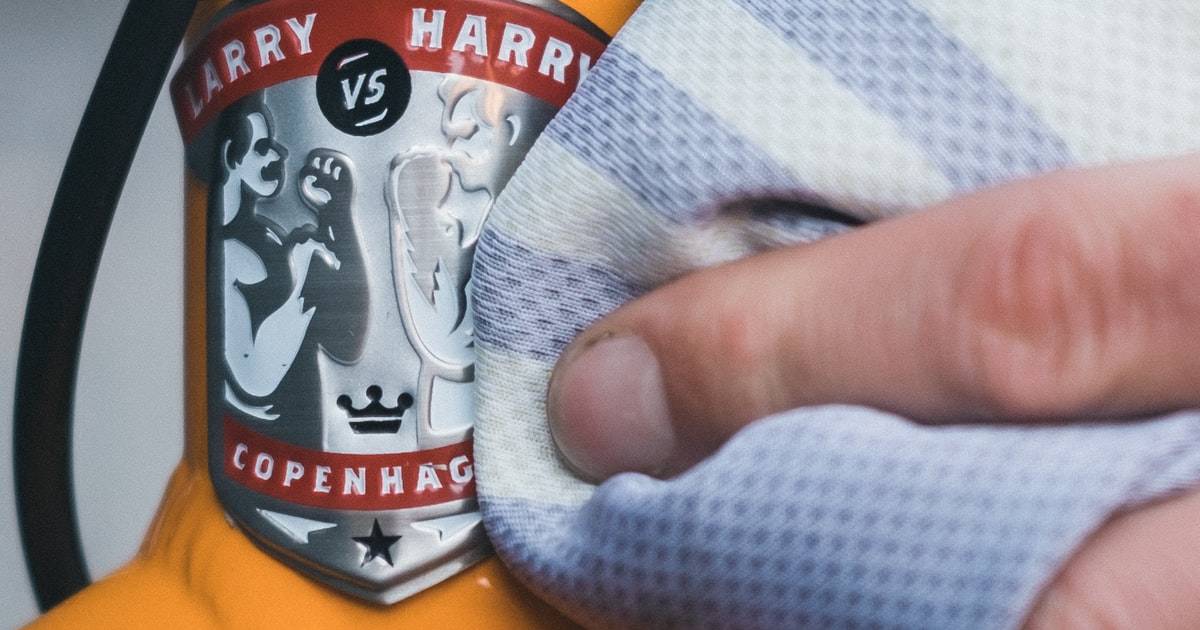 For someone who has been using software products for a while, we are all used to the occasional and partly annoying prompt asking you to â€˜updateâ€™ your software, or some may notice that something works a little better than it did yesterday. As a matter of fact, we all never give software update notifications much thought until someday, a request pops up, asking you to complete a â€˜software upgradeâ€™. Did the provider change the word or is that just the same as all the other times before?

In short, no. When software updates and software upgrades really sound (and even read) familiar, they are as different as buying a new bike and fixing the old one. When they both involve changing the software, they detail distinct aspects of software maintenance. So, what are the differences between a software update and a software upgrade, why this knowledge is important and what can we do about it?

Let’s explore these two terms with CMC Global in this article!

Software developers use updates as a way to fine-tune a product and improve it to be the best version of itself. Updates involve small, frequent improvements rather than major changes and mostly run automatically in the background. But there are also times when software updates come in the form of a free download.

And should you ignore it? Well, the update is to make sure your software continues to run successfully. It addresses any new-found security issues, fixes recently discovered bugs, and adds support for drivers and new hardware. In general, they improve the way how a program operates, but donâ€™t necessarily change it. You can refer to this as maintaining your bike or adding oil to the engine so that it runs smoother.

On the contrary, a software upgrade is quite different. Instead of building on your already existing program, upgrading can be considered building an entire new version of the software product. In the bike example, now itâ€™s like you get rid of your old shackle bike to buy a brand new one, with quite the same look but with flashy added new enhancements that makes it a superior bike to your old one.

Upgrades are generally big deals. It supersedes the old product and is used for significant changes and major improvements to erase the problems such as an overhauled user interface, an exciting set of new features, or key structural changes.

While updates rarely demand much attention since they are often small and free, a software upgrade is a much bigger process even though they arenâ€™t always compulsory or necessary for a program to keep running. Moreover, software upgrades are show-stopper involving the combined efforts from everyone, from developers to  the marketing teams, customer service teams, and sales teams. It is not something to be discreetly done or slip under the radar like a quick bug fix. So, why do you need it?

Why you need Software upgrades

With such significant changes, a software upgrade is obviously better than its previous version with more features, new technology and advancements, not to mention that it will run smoother and faster. Upgrades can come with improved ease of use, or even incorporate a way to save energy and improve power consumption.

After a while, software companies will stop supporting their old software versions, which means old or legacy software may not be compatible with the hardware and operating systems theyâ€™re using. Moreover, old software can be less secure against attacks and malware than the upgrade version.

When you talk about a software upgrade, it is not just a simple big update as it completely replaces the old program. Upgrades mean your system becomes something better while updates mean fixing what you already have.

According to the tech giant Samsung, there are 3 benefits as reasons for upgrading for all companies:

Software upgrading, generally talking, is often so different from the previous version that you have to pay for the upgrade. That difference depends on the type of service offering you decided to go with. What CMC Global recommends you, is to read through the information you receive at the time of purchase.

Why you need Software updates

Protect you against security risks

On the contrary, small updates are necessary because having outdated software with no updates can certainly increase the risk of a security breach. Without proper and regular updates. Your system can be easily affected by new-found weaknesses and malware, falling victim to security threats. Updates are a way to implement fixes and safeguarding to help reduce these risks.

The software youâ€™re using will have gone through rigorous testing before you bought and downloaded it. But unfortunately, some bugs, glitches and other problems can still make it through the net. Software updates fix these issues and keep your program running smoothly.

Even though these two words sound similar, they have their differences that must be known so that you can choose the right one for your business. For example, a major upgrade may cost a lot of money and time, whereas a software update could take only minutes and be 100% free.

Are you interested in learning more about our service offerings? Contact us with questions about upgrades, updates, or anything you need for your business and get expert advices right away!

Cloud Analytics: Key challenges and how to overcome